Check out the first two videos in the series here and here!

ROUGH VIDEO TRANSCRIPT: Hey everyone, Jonathan Kennedy here checking in with an update on our new home construction project in Lovettsville.

The last time I checked in was back in January, and at that time we had just submitted a bunch of application packets to get well and septic permits, a grading permit, a wetlands permit, and a private entrance permit from the Virginia Department of Transportation.

Up until mid-March, we were in a bit of a holding pattern waiting for all of these things to get approved. We did have to submit a couple of minor revisions to the grading plan, but at this point everything has been approved and we are now in the early stages of construction.

A Quick Recap of the Past Three Weeks

So, just to back up a little bit, on March 16th we received a Notification of Erosion & Sediment Plan Approval from the Building & Development office at Loudoun County. From there, we had to submit a grading bond before the Grading Permit could be approved.

After we submitted the bond and received the grading permit approval, we were then able to schedule an on-site pre-construction meeting with the county.

Prior to this meeting, our surveyor had to go back out to the site and flag the limits of clearing and grading as depicted in the grading plan. The purpose of the pre-construction meeting was for the county inspector to verify that everything matched up between the grading plan and the site itself.

It took about three weeks to submit the bond, get the permit approved, get the survey team back out, and complete the pre-construction meeting.

Following the pre-construction meeting, the county issued an inspection report granting us permission to proceed to Phase I grading, which allowed us to do minimal clearing and grading to establish erosion and sediment controls.

As it currently stands, we have established erosion and sediment controls, including a construction entrance, and we have another inspection scheduled for this coming Friday, April 30th. Hopefully, if that inspection goes well, the county will release the building permits and we can start on the actual construction of the house.

That’s all for now — please feel free to contact me if you have any questions about buying land and building a home in Loudoun County or elsewhere in Northern Virginia. Call/text 202-750-4050 or email kennedy@kennedysellsva.com. 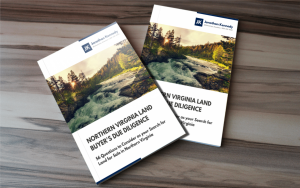 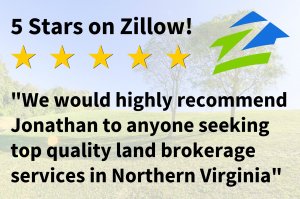 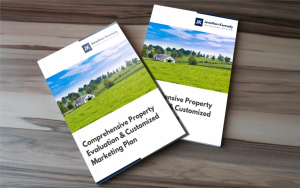 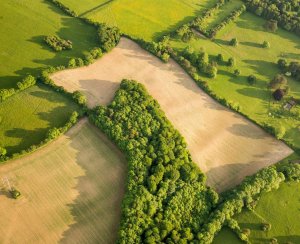 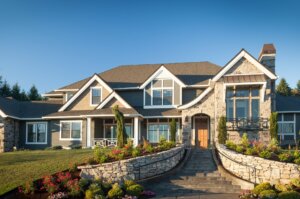 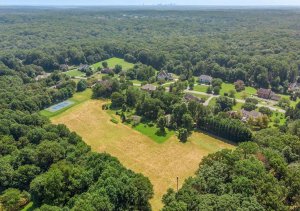 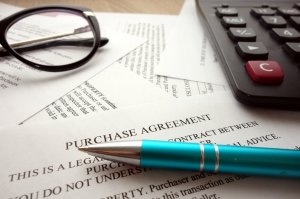